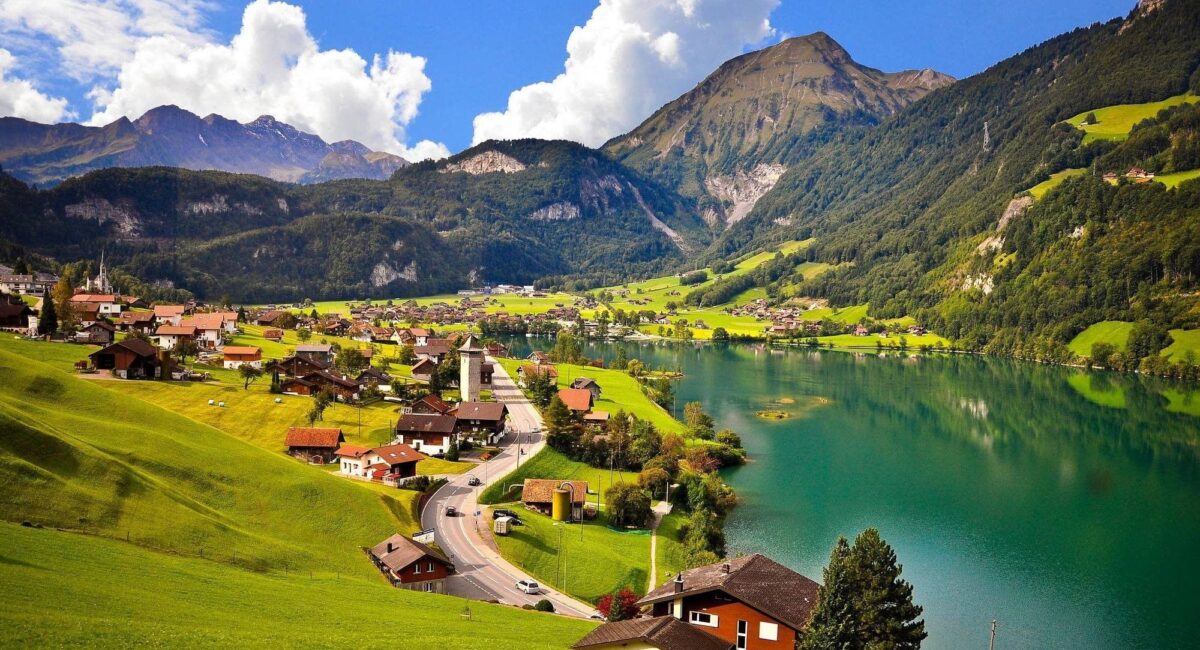 Suspension of a tax decision through an injonction order

On 3 June 2021, the High Court of Cassation and Justice (Administrative and Tax Section) upheld a judgement of the Cluj Court of Appeal and confirmed the suspension of a tax decision through an injonction order.

In fact, by its judgement no. 105 of 19 April 2019 [published in extenso and commented in Cluj Tax Forum Journal no. 3/2019, available here – https://www.hamangiu.ro/cluj-tax-forum-journal-3-2019], the Cluj Court of Appeal (Administrative and Tax Section) approached the matter of taxpayer’s legal protection, in a case where the plaintiff company had no national legal remedies available to obtain the suspension of a tax decision.

We should mention although the company won the case on merits, it still had to wait for about three years until the tax administration’s appeal would be heard and risk the forced execution of the tax decision during this time. This is mainly due to the fact that under Romanian law the annulment of a tax decision by the first instance court has no effect on the forced execution procedure.

The Cluj Court of Appeal valued a series of arguments referring to the application of the European Convention of Human Rights, ruled that art. 14 and 15 of Law no. 554/2004 and the Romanian Tax Procedure Code did not offer remedies for the suspension of a prejudicial tax decision and finally granted an injonction order allowing the plaintiff to suspend the forced execution until the appeal would be heard by the High Court of Cassation and Justice.

The judgement and its strong reasoning depart from the previous case-law disregarding such a remedy in tax cases and is therefore a good opportunity to comment on a needed reform of procedural rules in the tax field.

On 24 February 2021, the High Court of Cassation and Justice ruled on the merits of the main litigation and dismissed the appeal of the tax authorities.

Therefore, on 3 June 2021, the same High Court ruled that the tax authority no longer had interest in pursuing the appeal against judgement no. 105 of 19 April 2019 of the Cluj Court of Appeal and therefore dismissed the appeal.

The client was represented by a team coordinated Dr. Cosmin Flavius Costaș, Managing Partner and Head of Tax and Tax Litigation Practice.