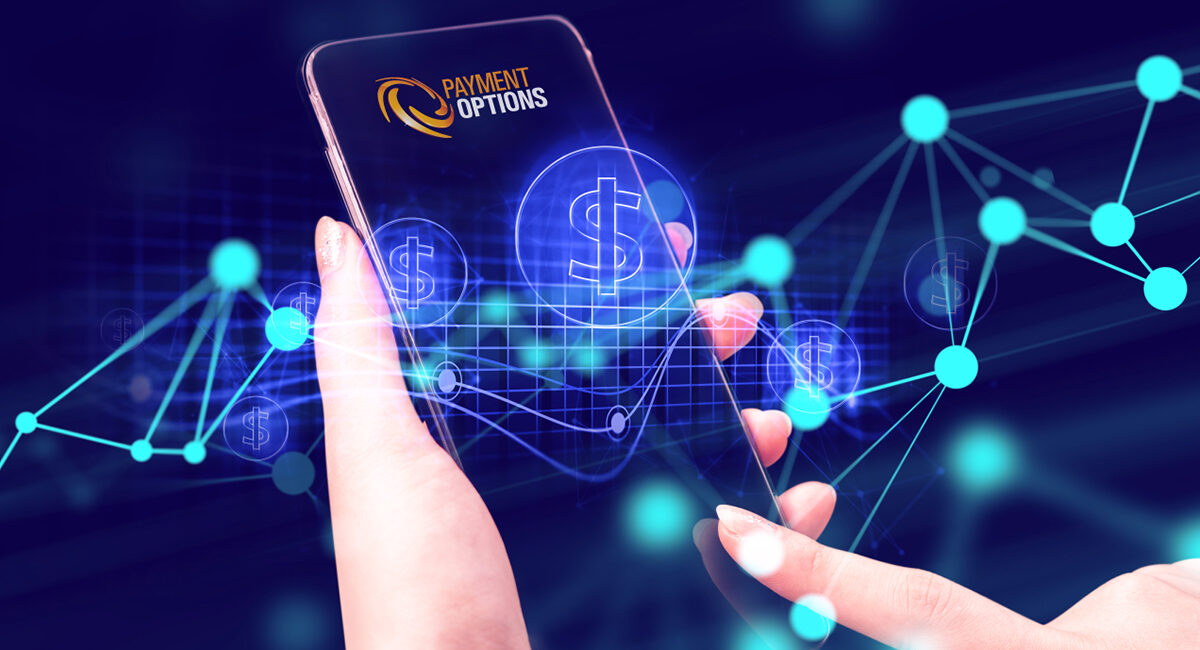 Cancellation of the payment incident. Payment of the debit on time. Delayed lending

We might be tempted to think that the cancellation of payment incidents is a legal fiction and we cannot achieve this ambition. Why? Because the payment incident is reported in the Payment Incidents Register (hereinafter referred to as “PIR”) by banking institutions, which cannot afford any mistakes, therefore all reports comply with the law; at least that is how they should.

What is the payment incident? Shortly, the payment incident is, according to art. 2 of the Regulation of the National Bank of Romania no. 1/2012 (hereinafter referred to as the “NBR Regulation”), the failure to comply exactly and on time with the obligations of the account holders during the settlement process of the payment instrument. Or rather the payment incident occurs when it is needed to transfer a certain amount of money from a bank account where there is actually no such amount.

When the bank notices that an attempt is being made to settle a non-existent amount, it has the obligation to report a payment incident that is made to the PIR, which operates under the supervision of the National Bank of Romania.

In our case, a payment incident occurred. But because each legal situation is different, an special element arose which the court took into account and, in the end, we prevailed. It is to mention that finally the judicial costs were not recovered, but the victory over the legal issue was emphatic.

What happened? A sales contract was concluded between our customers and another company through which our customers had purchased goods used for commercial purposes. In order to guarantee the payment of these goods, customers issued two promissory notes which the seller could have used if the due date of the debt exceeded and the due amount has not been paid. The value of the promissory notes was 50,000 lei.

The most important aspect to note is that the debt was extinguished on November 29, 2019 when the last payment was made to the selling company.

However, on November 26, 2019, the promissory note was presented to the bank to be settled. The settlement was made on December 2, 2019 considering that November 30, 2019 was a non-working day, although our customers had already paid off the debt to the lender on November 29, 2019, as we set out above.

The money that the customers had in the account were used to extinguish the entire debt, obviously the bank noted that there was not enough available and reported the payment incident to the PIR.

This is how occur the payment incident and so on, the old dilemma intervened, what date do we take into account, the date on which the debtor made the payment or the date on which the creditor received the money in the account? Without too much suspense, the Cluj Napoca Court, by Sentence nr. 7591/30.12.2020, came up with reasoning that does not necessarily involve any of the above questions and pointed out that it is not justified to record the payment incident in the PIR database

Also, it pointed that this incident is not due to the bad faith of our client, and maintaining such a registration would be excessive given that the purpose envisaged by the legislator when organizing the PIR under the supervision of National Bank of Romania, namely, to highlight the issuance by debtors of payment instruments without coverage, a hypothesis that is not found in the case. Given that, at the time when the promissory note was introduced for payment, the customers had already paid off the debt to the creditor on November 30, 2019, but given that the bank transfers did not operate immediately, but on the next working day.

The pleasant part of this story is that the Cluj Napoca Court has also validated a fee regarding the court costs in full, considering accomplished the legal assistance.

By Decision no. 1412/A/15.11.2021 pronounced by the Cluj Specialized Court it was considered that the credit institution could not be held at fault for starting the dispute that is the subject-matter of the present case and for the performance of the related costs because there was insufficient availability in the applicant’s account, at the time of the settlement of the promissory note, in which case the credit institution issued a partial refusal to pay, for the amount of 49,988.97 lei.

However, the most important mention is that in such situations, even if there was not enough available in the account, declaring the payment incident and the measure which ban our clients from banks register and maintaining the registration for 7 years in the PIR for a debt that the acquiring company paid on the very day of maturity is excessive and disproportionate.

This article was prepared, for the Blog of Costaș, Negru & Asociații, by Mr. Adrian Docoli (Cluj Bar Association).