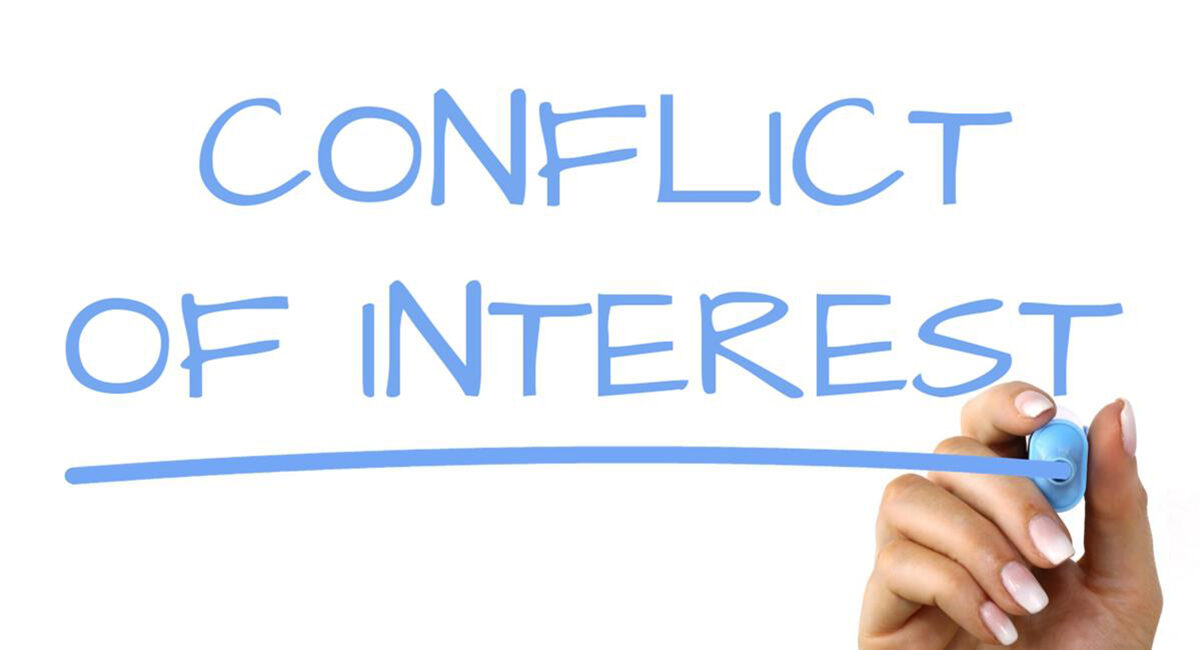 A recent ruling by the Romanian High Court of Cassation and Justice confirms the failure of the National Integrity Agency (ANI) to properly perform its duties in a dispute over an apparent conflict of interest. ANI operates based on Law no. 144/2007, republished and is an operationally independent institution, which exercises administrative control, specialized in verifying the assets acquired during the exercise of a public office, conflicts of interest and incompatibilities.

During 2018, the secretary of a territorial administrative unit, in his capacity as a civil servant, who also was the chairman/president of a sports club association, has been subject to verification by the inspectors of the National Integrity Agency. This led to the issuance of the evaluation report which assessed the violation of several legal provisions regarding the conflict of interests contained in Law no. 161/2003.

Thus, the public institution reproaches the official that, in the exercise of the aforementioned public dignity, having a personal interest, of patrimonial nature and at the same time as chairman of a sports association, he completed and requested in a number of 48 reports for the amount of 27,755 lei representing the equivalent value of the activity carried out by the respective non-profit entity, the reports being addressed to the institution of the mayor of the administrative-territorial unit within which he exercises his mandate. Also, another reproach concerns the fact that the civil servant countersigned a decision of the Local Council by which funds were allocated to several entities, including the association he led, thus violating the provisions of art. 70, 71 and 79 par. (1) letter a) of Law no. 161/2013 regarding measures to ensure transparency in the exercise of public dignity, public office and in the business environment, the prevention and sanctioning of corruption.

The Cluj Court of Appeal was invested with the injunction formulated against the evaluation report issued by ANI regarding the previously presented findings, aiming at the annulment of this harmful act, as a result of the illegal issuance. In accordance with art. 79 para. (1) letter a) of Law no. 161/2003, the civil servant who is called to resolve requests, to take decisions or to participate in the decision-making regarding natural or legal persons with whom he has patrimonial relations is in conflict of interests.

Our law firm informed the Court that the integrity authority made a misidentification of the facts and misinterpreted the relevant legal provisions; as a consequence, it is necessary to cancel the evaluation report issued in violation of the law. The Cluj Court of Appeal validated the procedural position exposed, holding that the civil servant did not influence, in any form, the decision of the public authority regarding the settlement of the expenses in question, all the more so as he was in the position of applicant and the approval was made by the mayor of the territorial administrative unit, and not by the secretary.

A second aspect judiciously analyzed is that, contrary to the opinion of the National Integrity Authority, there is no patrimonial relationship that would generate a situation of conflict of interests. The condition of the existence of a patrimonial relationship is analyzed in connection with the activity that the civil servant carries out within the legal entity. However, the sports association whose chairman is the civil servant in question is a non-profit legal entity, with no patrimonial purpose and which does not pursue the direct purchase of goods. In the context in which the activity carried out by him within the association was voluntary and unpaid, along with the lack of evidence indicated by ANI to prove otherwise, the Cluj Court of Appeal held that between the entity and the civil servant, as chairman, there were no direct patrimonial relations, requesting the settlement of expenses to another legal entity, the institution of the mayor of the territorial administrative unit in question, a fact that does not meet the legal requirement provided by art. 79 para. (1) letter a) of the aforementioned law.

With reference to the second reproach brought to the official, the court also ruled in the sense of the absence of any conflict of interests, as a result of not meeting the cumulative legal conditions. Thus, the countersigning by the civil servant of documents regarding the settlement of sports activities, despite the fact that it validates the first sentence of the previously cited norm (participated in making decisions regarding a legal person), is not sufficient to establish the existence of conflict of interests, related to the non-existence of patrimonial relations, according to the analysis given above.

These considerations were correctly retained by the Cluj Court of Appeal, which ordered the admission of the formulated indictment, with the consequence of annulling the evaluation report of the National Integrity Authority. The appeal brought by the authority against the judgment handed down by the first instance court, has been tried before the High Court of Cassation and Justice and dismissed in its entirety as unfounded.

The solution of the courts in this case, although favorable to our client, calls into question the trust that the individual can have in national public institutions, whose volatility in the interpretation and application of the law leads to increasingly serious accusations; the main concern of the accused person becoming that of proving his innocence before the judicial bodies.