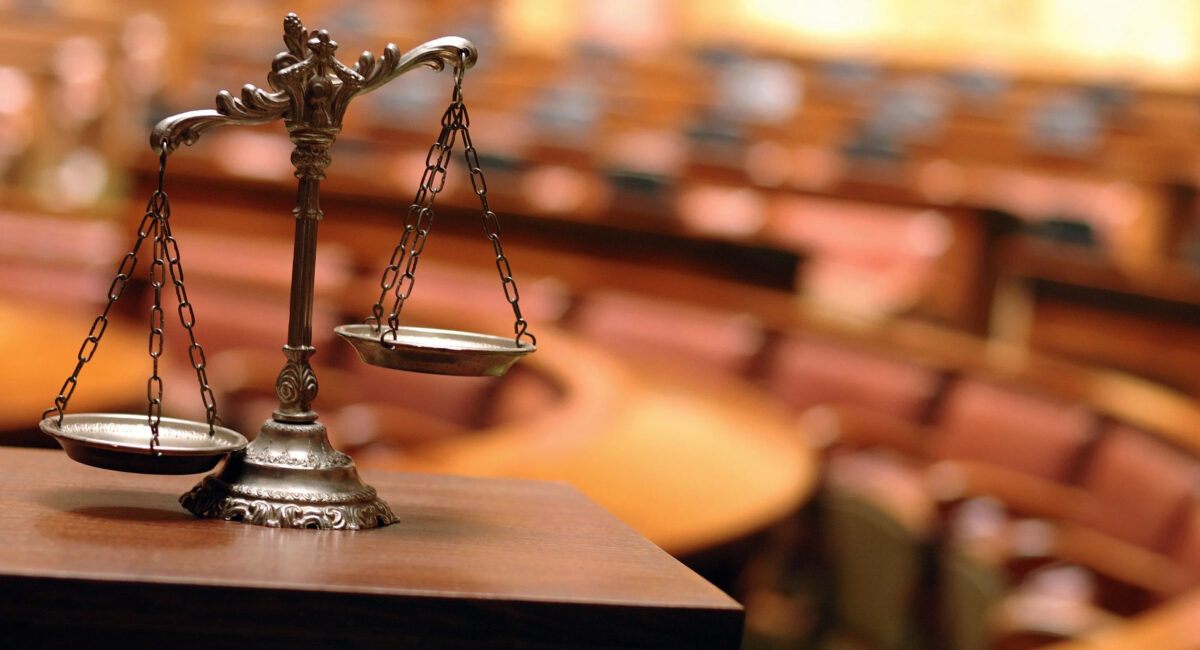 Costaș, Negru & Asociații recently obtained the confirmation of an exoneration solution in a criminal trial, following the correct reception of the Constitutional Court’s Decision no. 102 of 17 February 2021 and the acknowledgement of the fact that, in a previous tax procedure, the reality of the transactions representing the basis of the tax evasion accusations had been already established.

In fact, on 23 December 2019, the Prosecutor’s Office from Vâlcea Tribunal accused three persons of committing the offences referred by articles 8 and 9 of Law no. 241/2005 and submitted the case to court. The main accusation was that the director of company R. registered in the company’s accounting invoices with unreal content issued by the suppliers C., B., W., M. and I. (fictious acquisitions of goods and services) and then applied for VAT reimbursement.

In a parallel procedure concerning a decision for the joint and several tax liability of the director of R. company, this director challenged the decision before the Pitești Court of Appeal – Administrative and Tax Division. By judgement no. 77/F-CONT  of 16 May 2019, which become final since no appeal was registered, the Pitești Court of Appeal annulled the decision on joint and several liability. In order to rule so, the court acknowledged that the expertise administered in the case, as well as the relevant documents, showed that all the transactions between company R. and the suppliers C., B., W., M. and I., as well as other suppliers, were real, company R. was in the possession of all supporting documents and legally applied for VAT reimbursement.

By judgement no. 194 of 3 November 2021 of the Vâlcea Tribunal – Criminal Division, the director of company R. and, subsequently, all the other accused persons, were exonerated of all charges in reference to art. 16 b) first thesis and art. 52 par. (3) of the Criminal Procedure Code.

In order to reach such a conclusion, the Vâlcea Tribunal relied on the effects of the Constitutional Court’s Decision no. 102 of 17 February 2021, that ruled on the unconstitutionality of art. 52 par. (3) of the Criminal Procedure Code. The judge acknowledged that the reality of the transactions for which the Prosecutor’s Office asked the accused were convicted was already established by another final judgment, issued in the tax field. Therefore, the Tribunal asked parties to conclude on the incidente in the case of that final tax judgement as a preliminary matter, did not administer any supplementary evidence and reached an acquittal solution by granting efficiency to judgement no. 77/F-CONT of 16 May 2019 of the Pitești Court of Appeal – Administrative and Tax Division. We recall that following the Constitutional Court’s Decision no. 102 of 17 February 2021, art. 52 par. (3) of the Criminal Procedure Code is now reading as such: ”Final judgments of non-criminal courts on a preliminary issue in criminal proceedings have the authority to adjudicate before the criminal court”.

The appeals of both the Prosecutor’s Office and the tax authority were dismissed, after a vivid debate, prin judgement no. 427/A of 4 May 2022 issued by the Pitești Court of Appeal – Criminal Division.

In order to confirm the acquittal solution, the Pitești Court of Appeal – Criminal Division retained the similarity between the facts of the present case and Romania’s violation confirmation in the ECHR’s case Lungu and others v. Romania (2014). Moreover, based on a vast analysis of the relevant case-law of the European Court of Human Rights and the Court of Justice of the European Union concerning ne bis in idem and legal certainty principles, the criminal court actually admitted the identity of the contentious question in the two procedures since:

The Pitești Court of Appeal  – Criminal Division underlined in its judgement the fact that evidence administered in the tax procedure can confirm or contradict before any reasonable doubt the fictious character of a transaction, whether the commercial transactions were real or fictious, if the accounting registration were legal or not and the objective typhicity elements of a tax evasion crime. This argument is particularly important since, even after the Constitutional Court’s Decision no. 102 of 17 February 2021, some criminal courts still consider that they have the exclusive competence to establish the reality or fictivity of some commercial transactions.

It was therefore explicitly said that in the present case the conclusion of the tax court – Pitești Court of Appeal – Administrativ and Tax Division – have obtained an authority of a decided matter, in the sense of art. 430 of the Civil Procedure Code.

It is the opinion of the lawyers that defended the director of R. company in the criminal case and this judgement of the Pitești Court of Appeal – Criminal Division is an extremely important jurisprudence and a first example of the correct and coherent application of Constitutional’s Court Decision no. 102 of 17 February 2021. At the same time, the judgement shows the correct understanding of the ne bis and idem and legal certainty principles by valuating the relevant case-law of the Court of Justice of the European Union and the European Court of Human Rights.