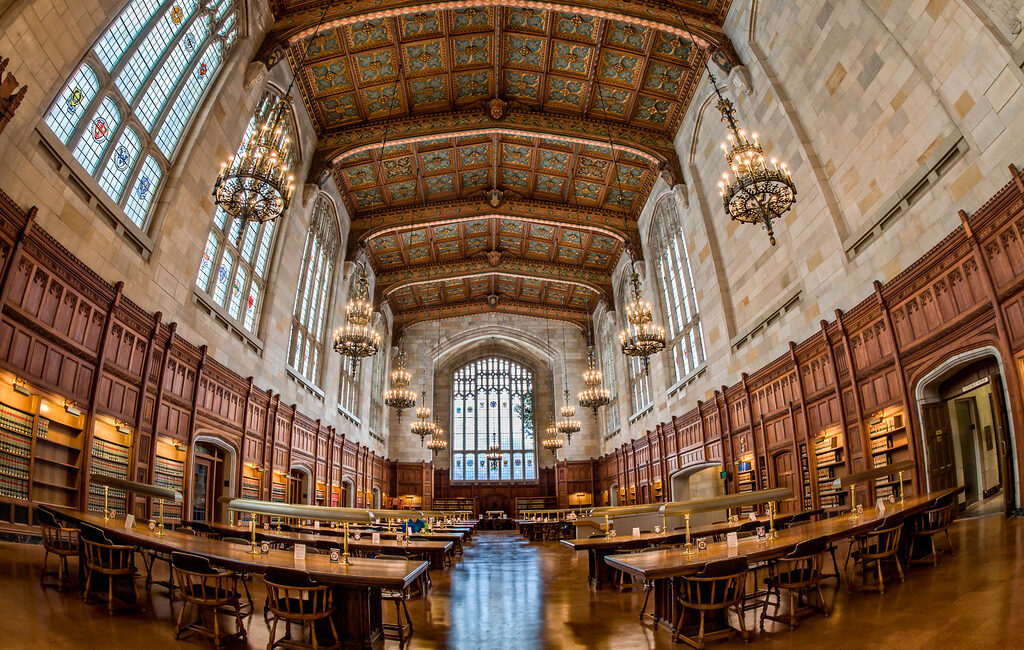 While developing the criminal law practice, the Costaș, Negru & Asociații team has recently obtained an important aquittal in a famous case investigated by the Prosecutor’s Office attached to the High Court of Cassation and Justice – Directorate for the Investigation of Organized Crime and Terrorism – Târgu Mureș Territorial Service. The offenses that were the subject of the lawsuit were the offense of forming an organized criminal group and money laundering, within the meaning of art. 7 para. (1) of Law no. 39/2003, and art. 29 of Law no. 656/2002, respectively.

Under these circumstances, it was noted that within the same criminal intent, between 2010-2012, through a fraudulent circuit, the three defendants allegedly used the bank accounts of a company, in order to reward different doctors who referred their patients to the company’s pharmacies or to the partner ones. The investigators considered that the payments made could not be legally justified, the defendants thus using a profitable carousel, and that some amounts paid as sponsorships would have defrauded the state budget.

The case was sent before the Mureş Tribunal in 2013, the accusation being that of forming an organized criminal group for all defendants, to which were added, either embezzlement or money laundering in a continuous form, as the case may be. By its judgement no. 125 / 27.10.2020, the Mureș Tribunal decided to sentence our client to 2 years imprisonment for committing the crime of money laundering and found him not guilty on the charge of forming an organized criminal group, considering that there is no evidence of this crime.

As the judgment was considered to be illegal and unfounded, an appeal was filed. The main reasons stated in the appeal were the infringement of the right to a fair trial and the failure to meet the objective and subjective conditions which outline the existence of the crime of money laundering.

Prima facie, while reading the judgment under appeal, it was easy to see that the trial court merely took over the facts set out by the criminal prosecution bodies in the indictment, without carrying out a concrete analysis of the evidence administered during the judicial investigation. We also note that the court did not respond to the defenses invoked by the defendant through his lawyers.

From this perspective, the judgment must be based on a logical process, of scientific analysis of the evidence administered in question, with the purpose of finding out the truth, an analysis process necessary to establish the facts derived from the evidence, by removing some evidence and retaining other. Obviously, this logical process of analysis can only belong to the judge and must be found in writing, in the reasoning of the judgment.

Secondly, in order to be able to speak of the crime of money laundering from the point of view of the objective side, there must be an act of transfer, acquisition, possession, or use of the goods, knowing that they come from committing a crime. However,  from the administered evidence, such an action is completely missing in our client’s case.

Furthermore, if we analyze the indictment rules of money laundering we note that the subjective side consists of guilt in the form of direct intent qualified by purpose, namely hiding or concealing the illicit origin of the goods or helping the person who committed the crime to escape prosecution, trial or execution of the sentence. It goes without saying that to consider the crime of money laundering, it is necessary to prove the intention to hide or conceal the illicit origin of the goods.

Therefore, as we argued during the lawsuit, the evidence administered both in the criminal investigation phase and in the trial court, and before the appeal court proves the lack of the subjective element of the offense for which the defendant is charged.

In order to decide as such, the Court took into account the defenses in question, the judge of the case ruling that the typical character (objective side) of the money laundering offense is not met, and at the same time, the act of forming an organized criminal group does not exist.

We consider that this decision is a fair one according to the case-law of the European Court of Human Rights. Superficial approaches that seemingly constitute the reasoning of a court decision, and not a true, correct, and complete solution, must be sanctioned.

The obligation of the reasoning of a judgment must be understood as a logical syllogism, which has the power to clearly explain the judgment, by means of which an analysis of the fundamental arguments is offered, which, through their content, are likely to influence the solution.

Costaș, Negru & Asociații is pleased with the solution and the reasoning of the Court of Appeal, as well as with its own performance showing the quality of its criminal law team. Representation in this criminal case was ensured by Ms. Maria Monica Tușa (Baroul Cluj) and Ms. Larisa Mărginean (Baroul Arad).