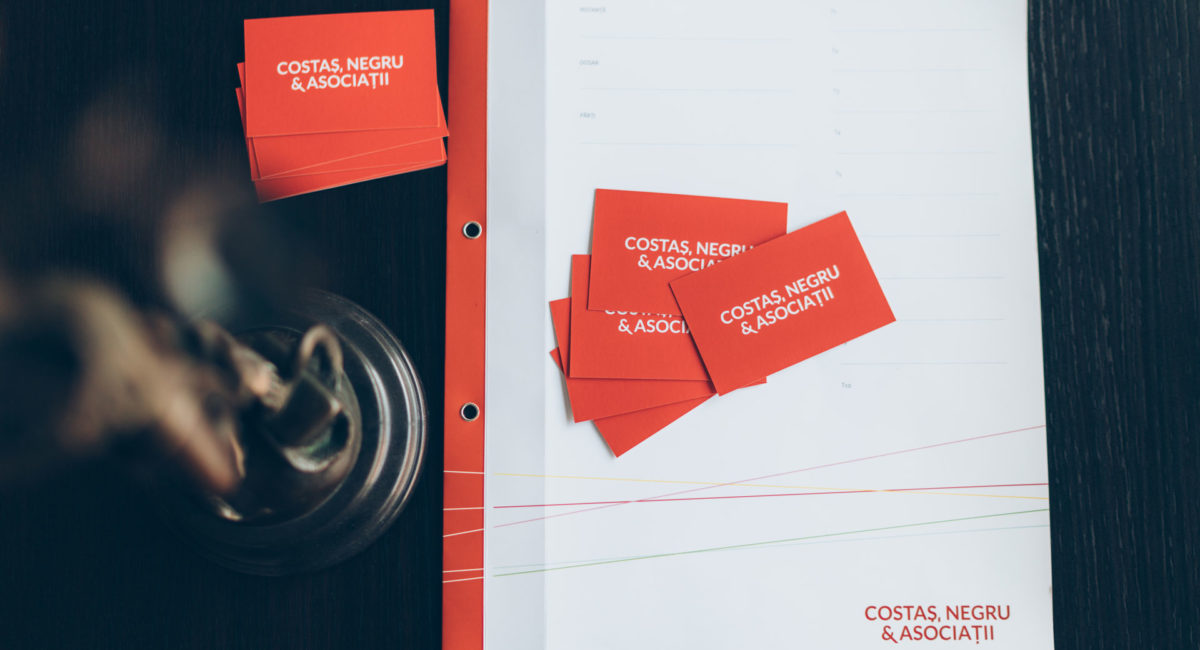 Following its innovative legal practice in the field of tax law, Costaș, Negru & Asociații lawyers’ civil partnership managed to obtain for a client situated in Bucharest the first final judgment to force ANAF to deliver the tax inspection’s file. To our knowledge, this is, in fact, the first final judgment to force the tax authority to assure full access to the tax inspection’s documents, following the judgment of the Court of Justice of the European Union in case C-298/16, Ispas (judgment of the 9th of November, 2017).

In this context, we have to state that assuring the taxpayer’s access to the tax inspection’s administrative file is one of the Costaș, Negru & Asociații lawyers’ civil partnership’s older concerns. Thus, our lawyers even represented the taxpayers in the Ispas case before the Court of Justice of the European Union and, following their pleading, managed to convince the European court to expand the area of application of the right to access the administrative file. If until the 9th of November 2017, this right had only been recognised within competition or customs cases (areas fully harmonised in the European Union), starting with the Ispas case, the taxpayer’s right to access the tax inspection’s administrative file in the field of value-added tax, fully and unconditionally (as a rule), is recognised expressly.

Unfortunately, there is no legislative evolution registered at national level after almost two years since the Court of Justice of the European Union’s judgment in a case that involved Romania directly. Neither the Government, nor the Public Finance Ministry or the National Tax Administration Agency have proposed any measures for regulating the taxpayer’s access to the tax inspection’s administrative file. In this regard, taxpayers’ applications to access the administrative file are rejected de plano.

At the end of 2018, we carried out for our client – found itself in the middle of a tax inspection and, later on, within tax reverification (after the admission of the tax contestation) – a judicial experiment. More precisely, facing the tax authority’s refusal (the Tax Administration for Medium-sized Enterprises in Bucharest) and the refusal of the authority responsible with solving the contestation (the General Department for Solving Contestations affiliated with ANAF) to allow access to the administrative file, we filed a direct action before the administrative and tax litigation court.

By civil sentence no. 436 of the 29th of January 2019, the Bucharest Tribunal acknowledged the Tax Administration for Medium-sized Enterprises’ unjustified refusal to grant access to the administrative file for the taxpayer, with the consequence of the unjustified limitation of its right to defence and, consequently, forced the tax authority to allow access to the entire administrative file which was the basis of the issuing of the F-MJ decision on tax liability no. 6/17.04.2018 and the F-MJ tax inspection report no. 6/17.04.2018.

On the 17th of September 2019, the Bucharest Court of Appeal rejected the tax authority’s second appeal as unfounded, so that the judgment issued in first instance became final and will be enforced (voluntarily or under the pressure of the sanctions laid down in Law no. 554/2004 borne by the head of the tax authority).

It is our belief that this new line of case-law is about to have a remarkable importance in the legal practice, allowing taxpayers to access all the documents and information on the basis on which the conclusions of the tax inspection’s report were submitted, as well as to form their arguments better in the light of the complete documentation of the case.

The Costaș, Negru & Asociații lawyers’ civil partnership is assuring legal assistance and representation within all tax proceedings and all types of tax litigation. All the information regarding the partnership’s lawyers, areas of practice and recent judicial events can be found on our webpage, at https://www.costas-negru.ro.