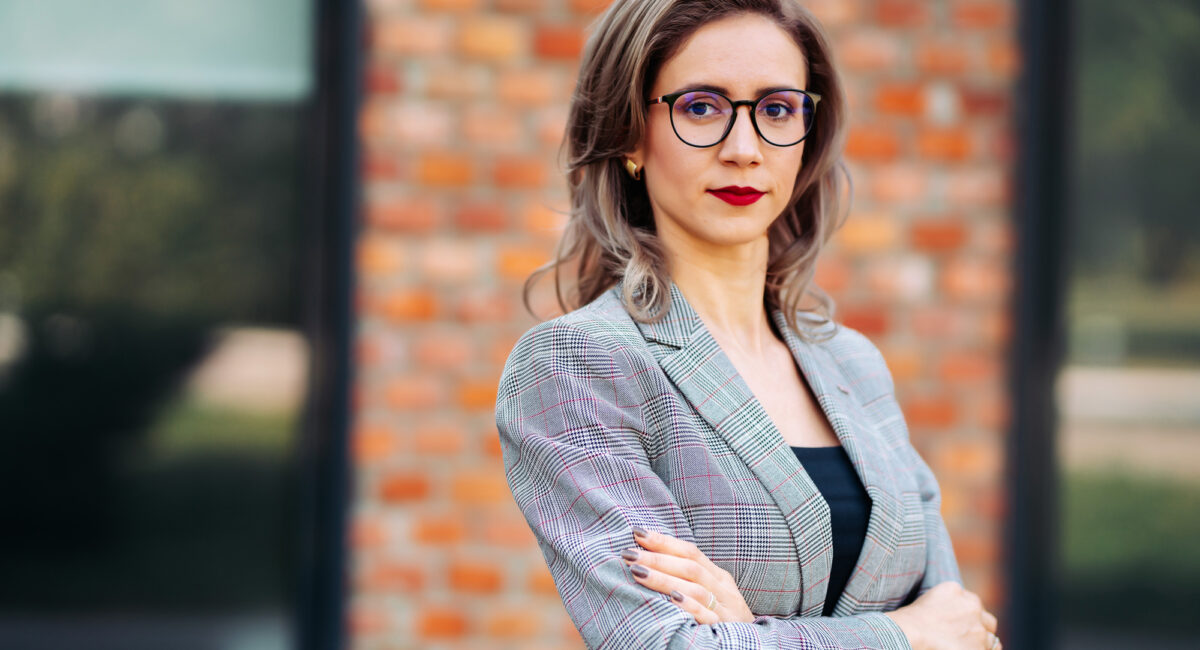 Our law firm is delighted to announce that, as of 1 October 2020, Mrs. Lia Pricope became the third partner of Costaș, Negru & Asociații.

Lia Pricope has been with our law firm since its early days of 2013 and is one of the most experienced lawyers within the Costaș, Negru & Asociații team, currently practicing with the Arad Bar Association. She is coordinating the law firms’ practice in Criminal Law and is involved in a number of cases in the fields of European Law and EU Funds Litigation, Tax Law or Company Law. A graduate of the Faculty of Law in Cluj-Napoca from 2011, she holds two Master Degrees and is currently enrolled in a PhD programme. Lia has been a member of the team that stood before the Court of Justice of the European Union in case C-298/16, Ispas.