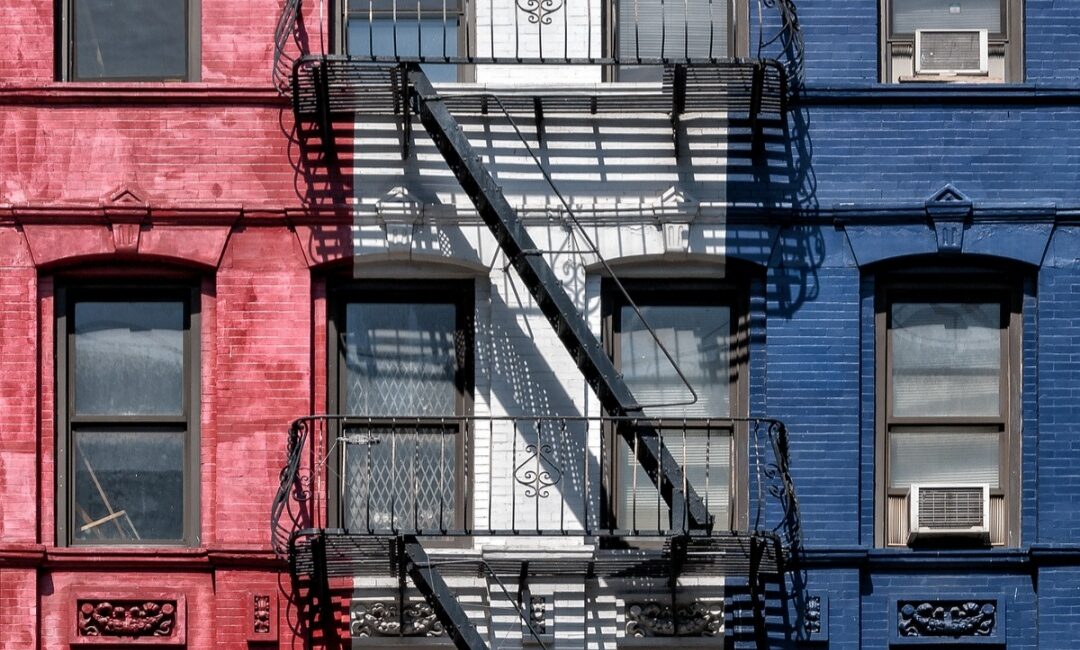 We can observe a new trend taking over the tax audits conducted recent.

The target is represented by the companies that carry out their activity in the field of waste collection, as regards the method of calculating and withholding the income tax related to the income generated by the persons who handed over the waste.

Generally speaking, a common approach was noticed while providing legal assistance to taxpayers during the tax audits regarding this type of legal issues.

Thus, in tax inspectors’ opinion persons who repeatedly hand over waste or who have handed over waste that has a value exceeding a threshold set randomly by the authority (e.g. 5,000 lei) do not benefit from the tax exemption provided by art. 62 lit. f) of the Tax Code. The norm referred established as non-taxable incomes the amounts obtained by the natural persons as a result of the sale the waste from their personal patrimony.

Therefore, on a constant basis, revenue of this type were reclassified into income from other sources, as referred by art. 114 para. 2 g) of the Tax Code – incomes from activities, other than those of production, trade, for which the provisions of chap. II – Income from independent activities.

Following this conclusion, the tax authorities ruled that the companies operating in the field of waste collection, as income payers, had the obligation to calculate, withhold and transfer the income tax related to the amounts paid to persons who handed over “significant” amounts of waste.

Although we understand the desire of the tax authorities to collect significant amounts for the state budget, the reasoning presented by them in tax audits seems to have a number of shortcomings:

At the time being a team from our law firm led by dr. Cosmin Flavius Costaș and Alexandra Tomuta is building up an “iron defence” and has already been successful in securing a temporary judicial protection for companies that have been subject to aggresive tax audits.

ECHR. Biancardi v. Italy. Unprecedented Judgment on the Right to Be Forgotten

DNA Experts Report and Determination of Paternity in a Special Case 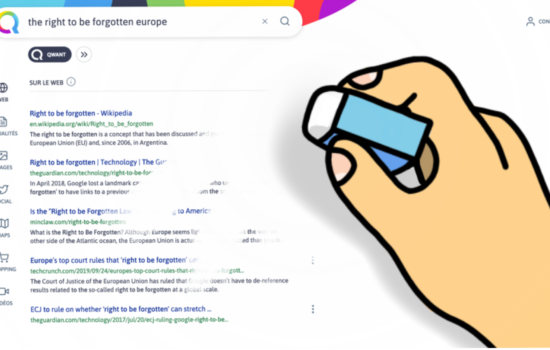 ECHR. Biancardi v. Italy. Unprecedented Judgment on the Right to Be Forgotten
January 10, 2022 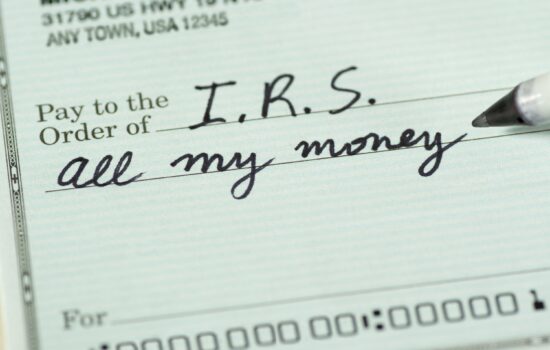 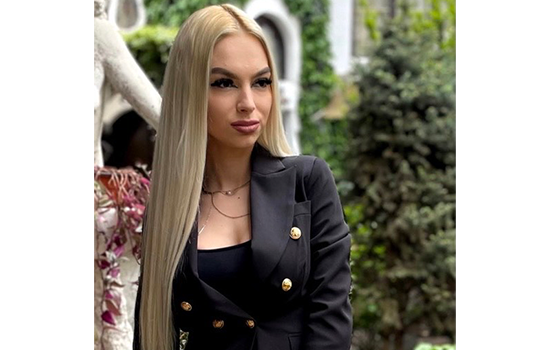 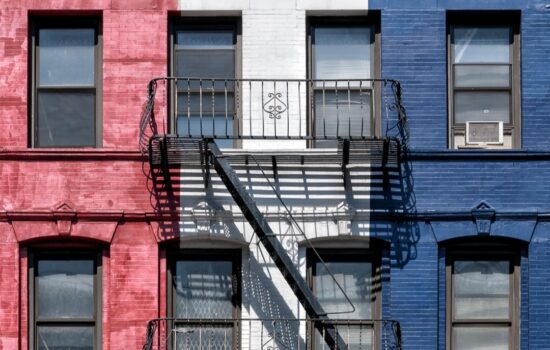