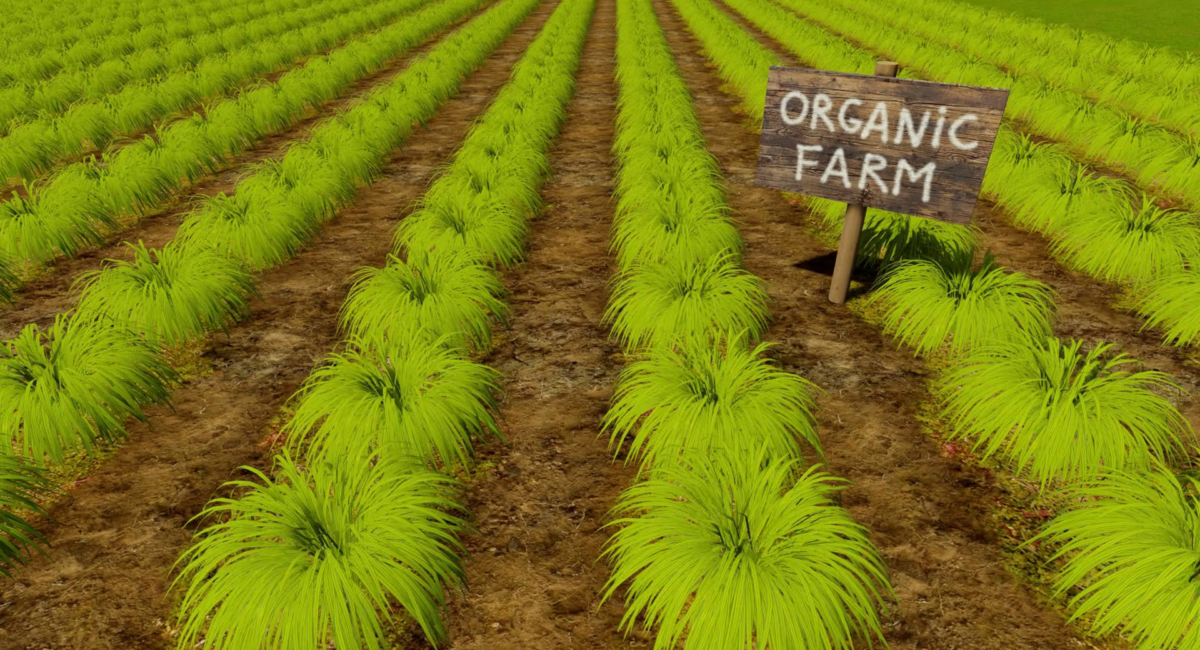 In a recent decision, Alba Iulia Court of Appeal validated of the Alba Tribunal, in the sense of rejecting the appeal declared by the Agricultural Payments and Intervention Agency – Alba Iulia County Centre. In its judgment, the Alba Court sanctioned the arbitrary conduct of the Agency, which withdrew support for a farmer even though his small agricultural holding met the all the requirements imposed by law in order to benefit from the solicited governmental subventions.

Between 2017 and 2019, our client submitted to the County Centre of Agricultural Payments and Intervention Agency Alba a series of payments for claim regarding the 2017-2019 campaigns, requesting support for both crops and livestock field.

Although the smallholding complied with all the requirements by submitting the payments for claim, on the 21st of September 2018 and on the 16th of August 2019 the smallholding was subject to an inquiry carried out by the Agricultural Payments and Intervention Agency – Alba Iulia County Centre.

Initially, through the inquiry statement, drawn up on the 21st of September 2018 in the presence of the plaintiff, the Agricultural Payments and Intervention Agency – Alba Iulia County Centre established that the rules on cross compliance were fulfilled by our client, the smallholding completing all the conditions in order to receive funding for the livestock filed submitted by payments for claim. In view of the issues found in the inquiry statement, under “Total observations of inspectors”, the inspector noted that “The farmer complies with the cross-compliance requirements of the Farmer’s Eco-Conditionality Guide – SMR 1”.

However, the inquiry statement drawn up on the 21st of September 2018 was subsequently amended by the inspector who carried out the inquiry, in the sense that in the section “Total observations of inspectors” a set of obvious additions were made, its final form being the following: “The farmer does not comply with the cross-compliance conditions provided by SMR 1”.

Based on this altered inquiry statement, the Agricultural Payments and Intervention Agency – Alba County Centre ordered the sanctioning of our client, the initially granted funding for the livestock filed was reduced by approximately 75%.

It should be noted that the altered inquiry statement was not communicated to our client, thus flagrantly violating the applicant’s right to defense. This statement containing unrealistic observations was communicated to the complainant approximately one and a half years after it was drafted and only after the complaints formal request. During this period of one year and a half, our client submitted the single payment of claim related to the 2019 Campaign, without being informed about the alteration of the conclusions made within the inquiry statement nor about the sanctions that were applied.

With the aid of Costaș, Negru & Asociații, the plaintiff filed civil lawsuit against the Agricultural Payments and Intervention Agency – Alba Iulia County Centre, requesting the annulment of all the issued documents based on the altered inquiry statement.

In order to prove all the claims stated in the lawsuit, the team of lawyers from Costaș, Negru & Asociații, submitted to the Alba Court, both documentary and testimonial evidence consisting in the arraignment of the inspector who participated in the inquiry.

The Alba Court considered the evidence proposed by our team as being useful and conclusive and ordered their validation.

During the arraignment, the inspector who participated in the inquiry on the 21st of September 2018, acknowledged that he proceeded to modify the conclusions of the inquiry statement without informing the farmer about these changes. What is quite surprising is that the reasons invoked by the witness led to the alteration of the inquiry statement. He showed that although the farmer complied with all the cross-compliance conditions regarding the existence of a temporary platform on the smallholding, when he handed over the file, he was told that the Alba County Centre does not accept de plano to use the temporary platform and thus being obliged by the representatives of the Alba County Centre to alter the conclusions of the statement. Based on this altered inquiry statement, Alba County Centre issued the payment resolution which was contested by our client.

We can easily observe that one of the state institutions whose purpose is to support the agricultural field severely affected by the lack of funds needed for development has arbitrarily ignored the law, with the sole purpose of sanctioning a farmer whose smallholding met all the conditions imposed by the Farmer’s Guide on cross-compliance – SMR 1, by Regulation no. 1306/2013 and by the Order of MADR / MMAP / ANSVSA no. 352/636/54/2015.

The rationale presented by the applicant through the Costaș, Negru & Asociații team of lawyers, rationale supported by the submitted evidence, the Alba Court admitted the lawsuit and ordered the annulment of the documents issued based on the inquiry statement, which was altered by the Agricultural Payments and Intervention Agency – Alba County Centre. The decision rendered by the Alba Court was later confirmed by the Alba Iulia Court of Appeal, which deemed as necessary the annulment of documents issued against the farmer in clear violation of the applicable law.

This solution calls into question the trust that an honest farmer should put into an institution whose sole purpose is to support agriculture.

The client was duly represented in the judicial procedures by Ms. Maria Monica Tușa from Cluj Bar Association, who also prepared this short case note.

All the information concerning the areas of practice and the lawyers of Costaș, Negru & Asociații can be found on the dedicated website, https://www.costas-negru.ro.