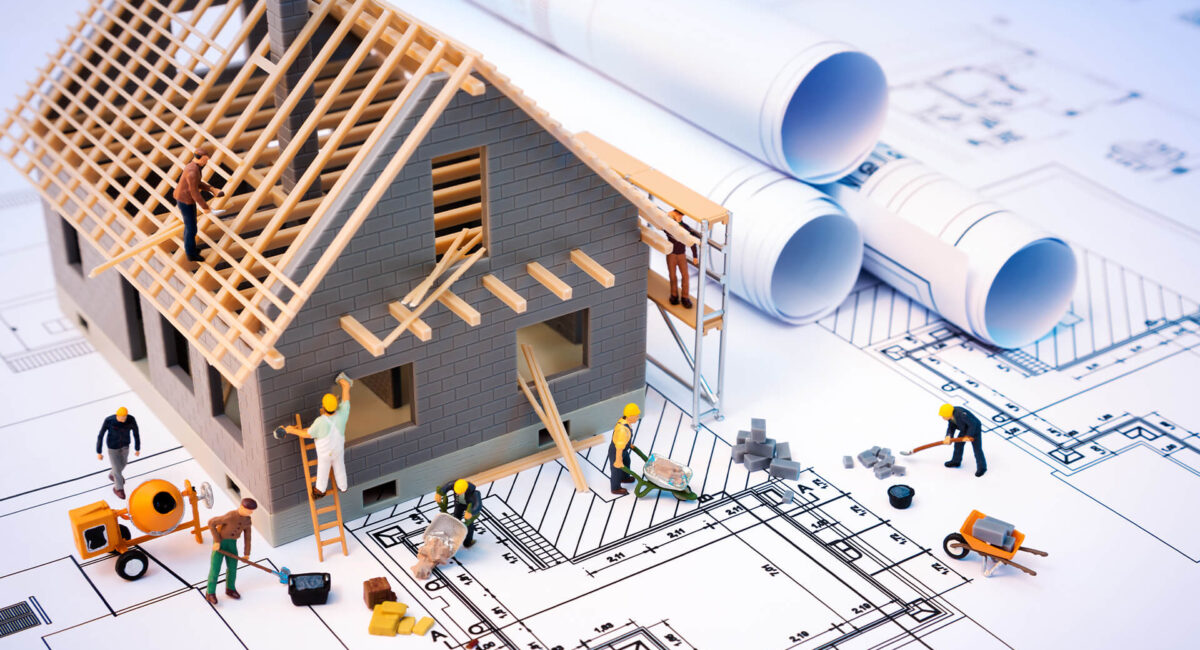 VAT. Constructions. Right to Deduct VAT. Aquisitions of a Value That Exceeds the Resources Consumption Value Recorded in the Work Records

The tax law team within our law firm welcomes an excellent judicial solution in the field of value added tax, validated in a definitive manner by the Romanian High Court of Cassation and Justice.

Through a taxation decision issued by the Maramureș County Administration of Public Finances, additional fiscal obligations were established to be borne by the company, representing VAT amounting to 1,825,151 lei (~369,118 euros). The fiscal administrative act was preserved in part, for this amount, by a decision issued by the National Agency for Fiscal Administration – Directorate-General for the Settlement of Complaints.

Given the fact that, at the time of the taxable operations, the applicable VAT percentage was 20%, it results that the additionally established tax base amounted to 9,125,755 lei (~1,845,590 euros). This tax base consisted of:

The tax authority did not dispute the real nature of the transactions that generated these expenses, and the purchase price of the goods and services was determined considering the open market value, as:

Thus, the legal issue raised in the present case concerned strictly the deductibility regime, from a VAT perspective, which the company attributed to the expenses registered in the accounting records that exceed the resources consumption value recorded in the work status, as the company’s operating result was negative.

According to the tax authorities, the affiliation status of the company would have given rise to a presumption of bad faith regarding the recording of these expenses in the company’s tax records. However, at no time did the tax inspection body find any irregularity in the carrying out of those expenses from the point of view of transfer pricing, the only legal institution governed by tax law which can be influenced by the affiliation status.

Moreover, in the light of the Campsa (C-285/10) and Balkan (C-621/10) case-law, the tax base for the supplied goods and services cannot be adjusted even if the two taxable persons – thesupplier and the beneficiary – would be affiliated, as long as the beneficiary or the provider has a complete right to deduct VAT (as in our case).

Thus, it must be noted in the present case that there is a direct and immediate link between the upstream operations and the downstream operations which give rise to the right to deduct the VAT in favour of the company.

As is apparent from the Sveda (C-126/14) CJEU jurisprudence, the existence of such a link must be assessed in the light of the objective content of the transaction in question, and where an upstream transaction objectively serves the purpose of certain or all downstream operations, there is a direct and immediate link between them. In such a situation, from an economic point of view, the upstream operation is a cost element for the performance of those downstream operations. However, in relation to the main object of activity of the company – roads and highways construction works – the expenses recorded in the accounting and tax records with the resources consumption (construction material, labour, equipment rental and transport) were made in order to carry out the economic activity, being specific to such activities.

The court correctly removed the defense of the tax authorities, according to which the company can incur expenses in any amount they wish, without taking into consideration the income from the works performed or invoiced. The Cluj Court of Appeal, as the first instance court, correctly reminded that in this case, there was no fraud found (in the autonomous meaning of ”fraud”, as enacted by the Court of Justice of the European Union’ case law), nor was there any abuse of law under the conditions of Art. 11 par. (12) of the Romanian Tax Code, which resumed the Halifax case law (C-255/02).

In addition, the tax authorities performed mathematical calculations between the total value of invoices representing actual purchases with a series of work statuses that were estimated, arguing that the resulting differences are relevant to the establishment of the VAT tax base, and, as a result, increase it. However, similar to the NIRs, the consumption vouchers and the payment statements, the work statuses are not supporting documents for granting the right to deduct VAT.

As the Cluj Court of Appeal stated, in relation to the specific circumstances of the case, the request for the submission of additional documents, which is not provided for in Art. 178 letter (a) of the VAT Directive, disproportionately affects the exercise of the right to deduct and the principle of neutrality (see case C.F., C-430/19, § 47).

Obviously, as the name implies, we are witnessing the determination of an estimated value for the purchase of goods and services. This is a calculation method used in the management of production activities under the name of ”standard cost” (defined in O.M.F.P. no. 1802/2014). This does not mean that, both qualitatively and quantitatively, that cost remains final. In such situations, when the financial-accounting records are based on standard costs (consumption estimates), finally, the differences between actual and estimated consumption must be recorded in the accounting records, being recognised in the value of the company’s assets. Therefore, VAT is applied to the actual cost, not to the estimated one, the actual cost representing the reality of the operations, which was not disputed by the tax authorities in our case.

In this context, the amount considered non-deductible did not result from the identification of transactions without economic content, but from the overall elimination of expenses. In doing so, the tax inspection bodies did not identify the transactions that did not meet the conditions for exercising the right to deduct the VAT, and, on the other hand, the VAT was adjusted for transactions for which no VAT was deducted (for example, expenses relating to meal vouchers, expenses with the company’s labour force salaries and social contributions, operations for which – for obvious reasons – no VAT was deducted).

Returning to the substantive condition for granting the right to deduct VAT, the acquisitions were indeed undertaken for the purpose of the taxable operations carried out by the company. On one hand, the acquisitions were of a real nature – a matter not disputed by the tax authorities, and on the other hand, in the present case there was no risk of tax losses in terms of VAT collection to the state budget. We note that the VAT is an indirect tax on consumption, in which the related economic burden falls entirely on the consumer. In this respect, from the perspective of the right to deduct VAT, VAT neutrality is important, which is obtained through two mechanisms: the addition of VAT to the supplies or services of the taxable person in their price and the deduction of VAT paid by the same taxable person, reflected in the price of goods and services purchased by the company for the purposes of its taxable activities.

In this sense, the Cluj Court of Appeal, as the court of first instance, correctly held, validating our arguments, that the establishment of the tax base by reference to a difference between expenses, and not by reference to the specific VAT mechanism is essentially wrong and is made in order to influence the legal determination of the extent of the right to deduct VAT; this is because the amount considered non-deductible does not result from the identification of unreal transactions, but from the global elimination of some expenses. In doing so, VAT was levied on transactions for which no tax was deducted. Finally, in the same context, it is irrelevant that, for the year 2016, the company’s operating result was negative.

The excellent judicial solution, preserved following the tax authorities’ appeal, is the result of the direct application of the Court of Justice of the European Union’s case law in tax matters, a chapter in which the courts, but especially the tax authorities, still have work to do. As a personal note, although we enjoy the judicial application of EU law every time, we would be even more pleased if this conduct was the rule in question and not the exception.

This article was written for the Costaș, Negru & Asociații – Lawyers’ Civil Partnership website by Atty. Irina Galiș, who provided legal assistance to the company in first instance and during the appeal, together with Atty. Cosmin Flavius ​​Costaș, PhD.